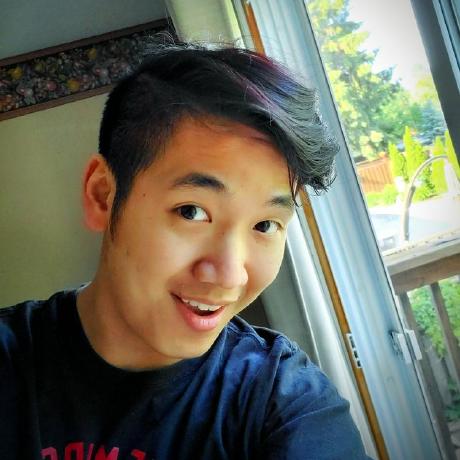 End of the New Beginning

Goodbye sucks. It really does.

After two years and four coop terms, I still haven’t learned how to say goodbye. For one thing though, I have gotten better and better to postpone that feeling of anxiety as the last day of my internship gets closer and closer.

It didn’t hit me nearly as hard as before this time, until the last possible second, when I closed that hundreds of Chrome tabs that I have left open for months, and when I handed in my badge which has my fat awkward smile on it, and when I unlocked my phone again realizing all my corporate app section is gone. It is only then that I realized, this is over.

Thank you Google, it has been a blast.

There’s just never enough time to say goodbyes to everyone. When the security door finally closed and locked behind me, I know I’m finally out of time. It felt like I finally got waken up from a dream, and back to the reality.

It’s really funny, that when I first joined Google for this internship, this allegedly one of the evilest companies on this planet, I really doubted if I would really enjoy this internship that much. It took me only less than four months to completely change my mind. Behind that veil of the massive global conglomerate, and that visage of technology giant that’s ahead of rest of the world by at least 10 years, are a group of hard working, humble and absolutely brilliant engineers spend hours after hours banging their heads on tables or walls real hard trying to solve endless list of problems that I can’t even begin to comprehend the complexity behind them. I just appreciate the fact that they actually allowed me to have a glimpse into their world. And that simple glimpse, is more than enough to convince me to consider maybe one day starting a career there.

So maybe, all those goodbyes that I ran out of time to say, were needless after all.

And of course, Google wasn’t the only amazing thing that happened this summer. There was, something else …

And of course, it was a girl.

I hesitated that if I should have made it part of this blog post, but then if this blog is going to be a place showing the most real and unfiltered side of me, I suppose there’s definitely a place for her here. After all, she deserves way more credits than the amount of happiness and joy she has brought into my life.

All of it began as we were sitting on a bench by the cliff beside the Golden Gate Bridge, probably the first destination for all tourists like us who just got to SF. When she turned her head and stared into my souls through my eyes, a fool like me did not have the slightest idea on what I was about to run into in the next four months.

It was four months filled with endless joy and happiness and adventures, and it was probably the saddest and hardest goodbye that I had to say.

But as I drove off while looking at her getting smaller and smaller and eventually disappearing from the rear view mirror, I know this is not the end. This is only the end of beginning. She gave me not only the faith in her but also the trust in us. There will be way more stories of us to tell and way more adventures for us that we cannot even imagine.

So, I guess, best of luck, and I will see you in Seattle. 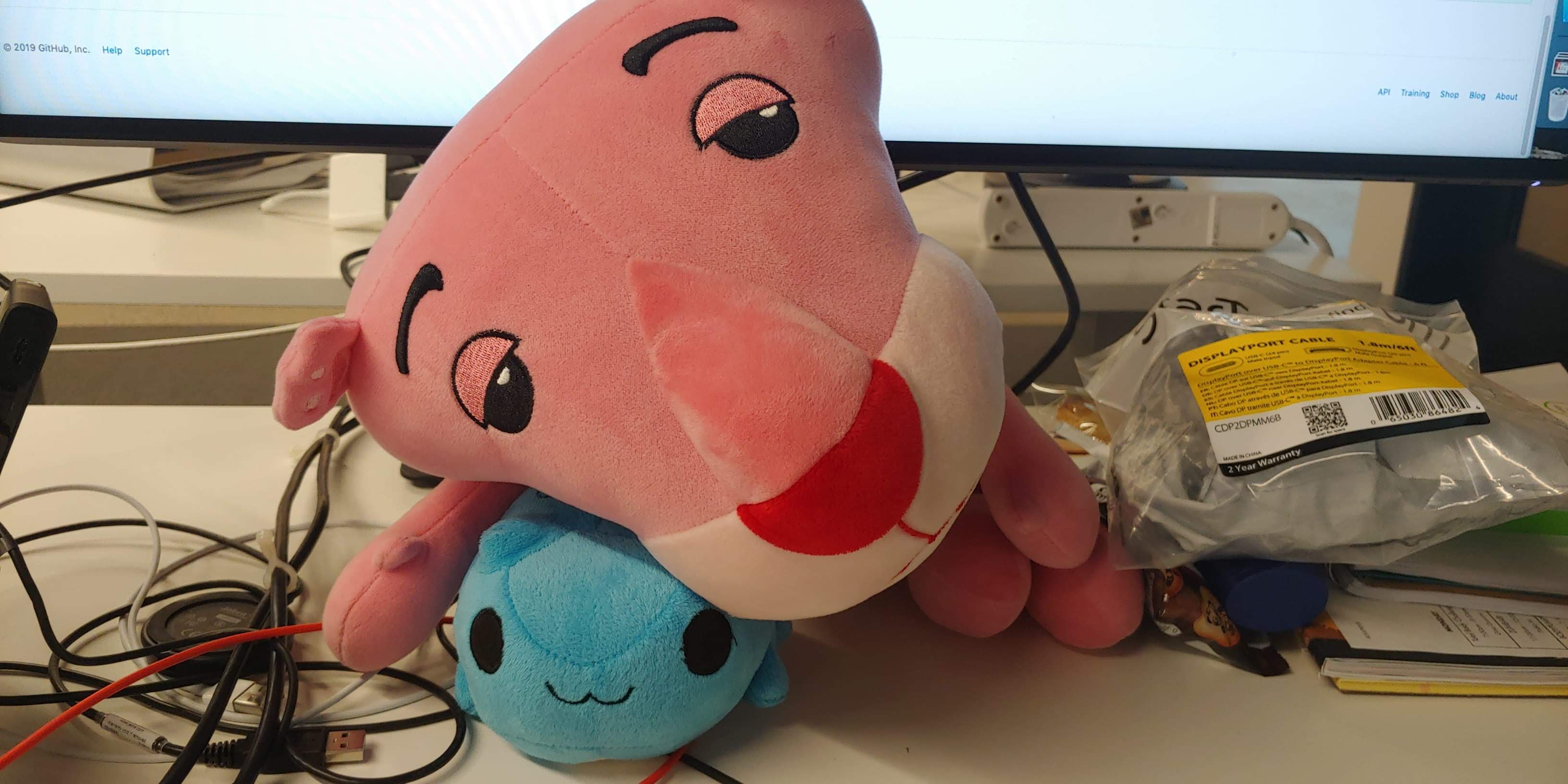